A mixtape for multiple sclerosis 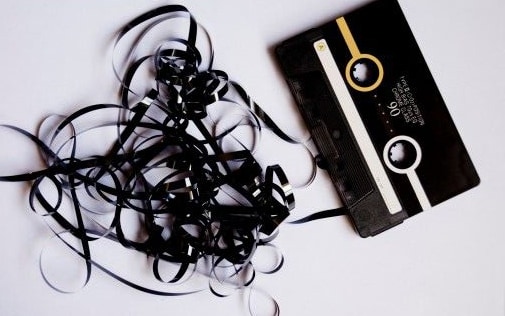 Today has been the first day I have genuinely stopped and taken some time out since my last post.

This is mainly because the current pace and volume of work has been completely relentless.

What started as a three-day a week role has gradually inched and inched until last week it became six days, averaging 10 hours a day.

A lot of the time I hear my MS Nurse's voice in my head chiding me for over-doing things.

I also hear my manager telling me to stop putting other people first.

But how to do this when there's so much to get on top of?

And how to get it all done when everything takes so much bloody longer because you have to fight your own body every day.

At the moment, it feels like my working life is being spent in a genuine helter skelter of haste, confusion and disorder.

And while I have so far managed to cling on while hurling at top speed, I'm not sure how much longer I can stay on the ride. 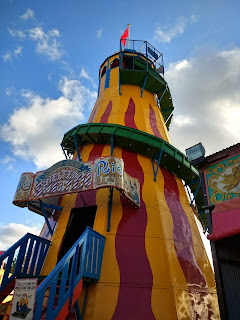 :: Helter Skelter by The Beatles

Woohoo, latest bloods: lymphocytes have shifted from a paltry 0.37 to a very marginally less paltry 0.39.

No where near the normal and healthy range, but it's the small things you've got to celebrate with MS. 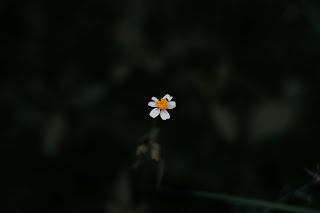 :: Movin on up by Primal Scream

Do I wanna know?

A lot of MS is about what happens in your head.

For literal reasons - it's a disease that wreaks havoc on the brain.

And for more metaphorical ones - it's a disease that wreaks havoc on your mindset.

When the rot first set in, all those 18+ years ago, one of the first questions I had was what was going to happen to me?

Would I lose my eyesight? Would I need a wheelchair? Would I be able to have children? How bad would it get?

All understandable reactions to being told you have a progressive, incurable disease when you're in your mid-twenties.

As time as progressed, the questions become less frequent and have shifted in focus, but are nevertheless, still there.

And occasionally, among the mayhem of everyday work and family life, I do stop to wonder again.

Wonder how much time I have left for reasonable health, how much working ability remains and how much we should do something now and not gamble on a later which may be fraught with far more difficulties.

These are sensible things to consider and it's possible that I really should take a step back and plan a bit more, rather than just being aware of them as vague concerns.

But to do so would risk upsetting the mental status quo I have (relatively) successfully achieved for quite a long time now.

If the choice was given to me to know just how and when things will get worse - would I want to know?

I'll be honest - the answer varies.

There's something to be said for living in the moment and not spending too much time picking at scabs. It's quite freeing and probably better for my well-being.

But I am, at heart, a planner and certainly resonate with the sentiment of forewarned is forearmed. Even taking into account the self-knowledge of an extreme worrier.

So, on balance, yes, probably, I would want to know. But I very much see why others wouldn't.

However, until such time as medical crystal balls appear, we're all in the dark.

Looking for the occasional lightbulb moment and feeling our way through the best we can. 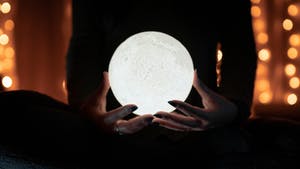 :: Do I wanna know? by Arctic Monkeys

We're in Cornwall - on a holiday originally booked and paid for in 2019.

This trip has come with extra appreciation this year of how easily things can change.

How fine the balance is between a yes and a no, between a can and a can't, between one day and another.

The pandemic has had such an impact on all our lives, that to be teetering out the other side seems almost surreal.

But in the place we've returned to, there are obvious differences and evidence of the toll the past two years have taken.

Some empty shops, a few higher prices, a lot more stories and the poster reminders of masks and high rates.

One place that appears to have weathered the storm is our favourite holiday activity shop where we've been painting pots.

It's lovely to sit as a family and daub paint, in varying degrees of success, on a variety of ceramics.

There are rows of plates, mugs and bowls to choose from, along with piggy banks, fairies and dragons.

So we pick our preferred items, either by usefulness or silliness or potential beauty, pick up our paintbrushes and concentrate.

We sit in the stillness and appreciate the moment for what it is. That in this moment we are content and things seem okay and we should really, really be grateful for that.

Because if the last two years have taught us anything, it's that little can be taken for granted.

And we're all at risk of a bull in a china shop. 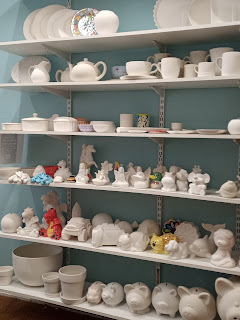 The boy in the bubble

Just had my bloods back after my second week, second year of Cladribine.

Appears the toxic tablets are doing what they're meant to do - and possibly doing it too effectively.

My lymphocyte count is on the floor and I'm awaiting advice on the best way to stay as healthy as possible.

It's that spot between a rock and a hard place - when the drugs that are meant to help are in themselves something of a threat.

Plus things are a little different this time round. In autumn/winter 2020 when I completed my first year and had a drop, we were at varying stages of Covid lockdown.

No one was venturing out for long (unless required by circumstances), schools were closing again and masks were everywhere.

This time, all bets (and masks) are off and I'm nervy. Not just for Covid-related reasons, but for all the other nasties in circulation.

Low lymphs mean I will be very prone to infections - with potential threats being both external and internal.

I've already had three bouts of shingles, I have a daughter in a classroom of rising coronavirus cases (had it once, but could get it again) and we don't live in a sterile environment.

Bar wrapping myself in a bubble of cling film and avoiding everyone and everything, I'm not sure of the best way forward.

And this is the situation for many, many people who are at way more risk.

We're watching life go by from inside our bubbles and marvelling at the thought of being able to take good health for granted.

At not having to weigh up the pros and cons of seeing family and friends, the constant checking of cleaning and food preparation, the guilty negotiations with work colleagues and the endless ruddy admin of medical monitoring.

But dwelling on these thoughts for too long becomes stressful and distressing - and that's certainly not going to send my lymphocytes back in the right direction.

So I'm simply going to have to await advice from my MS team and try to enjoy my leisure time in the most enclosed way I can. 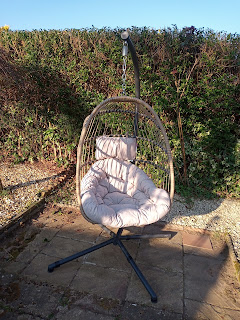 :: The boy in the bubble by Paul Simon

Things have been quiet health-wise for a bit.

Well, I say quiet, there's been Covid and three bouts of shingles and general pain and exhaustion.

But there hasn't been massive MS hits.

Why? Why is this? Is it Cladribine, is it a naturally quiet period, is it that I'm ending distinct relapses and just slowly tipping into secondary progression?

You'd think it would be a good thing, wouldn't you? An appreciate the moment and be grateful thing.

And I am trying - trying really hard to appreciate and I am desperately grateful. But I can't shake the suspicion.

And I can't shake the superstition that writing about being reasonably ok will cause a massive backlash.

Not logical, not healthy and not really a sustainable way of looking at things.

I'm sure there's a psychological term for this and it's bound to be tied up with anxiety on some level, because many things are.

The only thing to help, it would seem, is remembering that I'm having my bloods taken next week to see just how much damage Cladribine has done to my immune system.

And oddly, that feels so reassuringly familiar it's almost positive. 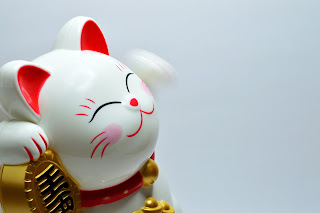 Posted by Mildly Scrambled at 17:30 No comments:

There feels little we can do but watch in horror as events in Europe unfold.

But here are some small ways to help 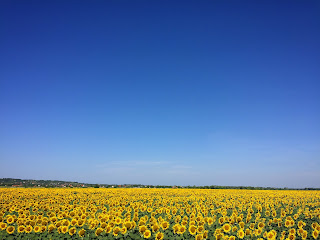 :: Gimme shelter by The Rolling Stones

Mildly Scrambled
I love my family, music and large pots of tea. Multiple sclerosis fits around that. I've had it for 18 years now and started this blog because I thought if I've learned anything during that time it might be useful to others to share it. If not, at least I can celebrate some of the music that's helped me through this far. Follow me on Twitter @MildlyScrambled